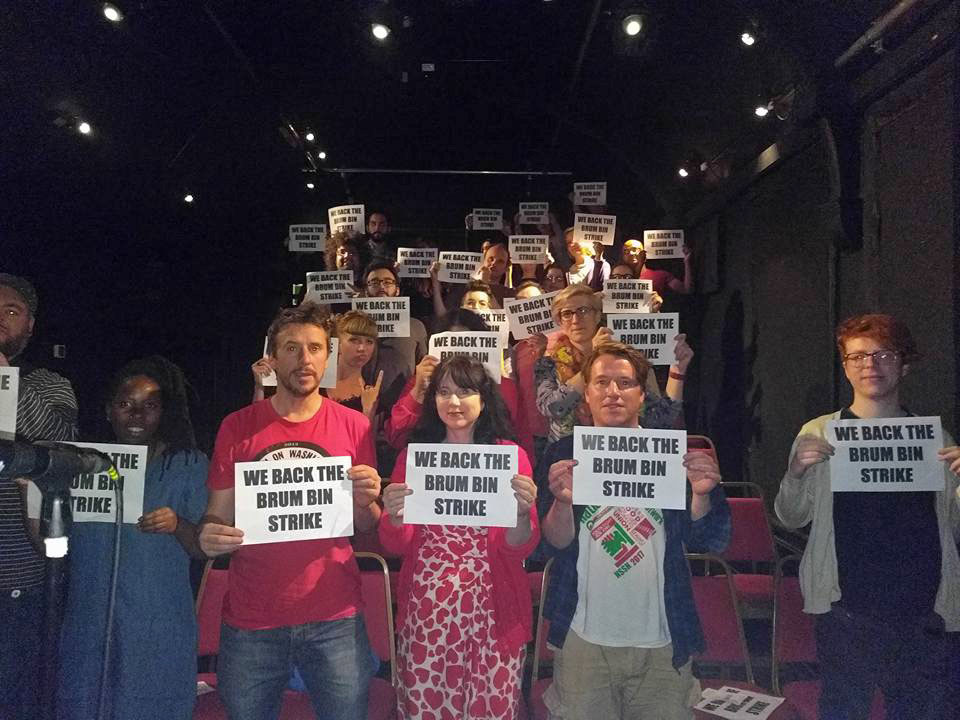 With this year marking the 100th anniversary of the Russian revolution, reflections upon the relationship between art and emancipation are once again at the forefront of our minds. This is why last Leicester was proud to be part of the inaugural Bad Art world tour.

The fight for the right to freely express ourselves and to have the time and energy to do so is critical to any revolutionary project! So, the organising of the Bad Art ‘Protest Showcase’ on 17 September served an important function in bringing together some of the many anti-capitalist local artists for an inspiring evening of entertainment.

Reflecting both the hope and anguish that dominate our lives, local poet Jodie Hannis passionately exposed the depths of sexual exploitation that is happening all around us, demanding that we act to prevent it, while Drew Walton alternatively used rhymes to orchestrate a rising crescendo of laughter as he lambasted David Cameron’s alleged pig incident.

The Beatles’ famous ‘Paperback Writer’ was reimagined by Drew and elevated from a song that pleads for a publisher to read a wannabe writer’s book, to an attack on injustice and a celebration of the successful collective action taken by Deliveroo riders against their bosses.

Even the stage decorations were political, with Nick Barrett’s ‘Offshore Bunting’ which depicted the flags of the corporate elite’s favoured tax havens. While James Ivens, the dynamic MC for the night, weaved a tight political and comedic line between all the acts.

Experimental dub-reggae outfit Pale Blue Dot lifted spirits, and citiZen bXtr performed a live improvised score to accompany Jane Lawson’s film which revealed the deep rotten state of neoliberalism which she did by using time-lapse photographs to illustrate the literal decomposition (or detoxification) of Milton Friedman’s book Capitalism and Freedom.

Powerful words from Charles Wheeler examined his experiences of the Kafaesque nightmare of living on benefits, and Cynthia Rodriguez waxed lyrical about her lived daily oppressions at the hands of the British immigration system.

This rounded off a beautiful night of diverse and always political art. But most of all as the organisers of the event made clear: “Bad Art isn’t just about saying what’s wrong. It’s about fighting to change it.” 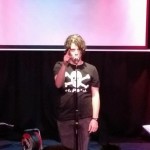 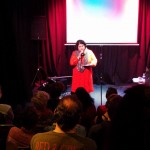 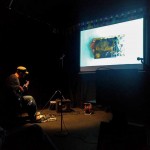 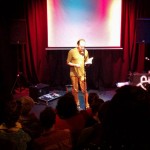 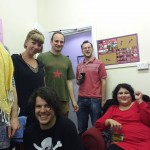 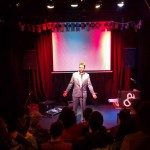 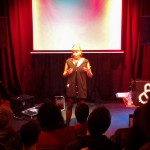 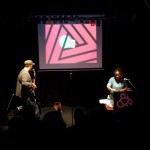 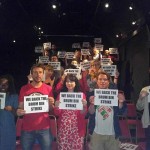