Home / Feature Articles / Culture in a divided place: The arts in Northern Ireland

Culture in a divided place: The arts in Northern Ireland 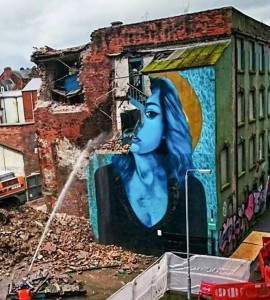 Northern Ireland, like the rest of Ireland and Britain, is geographically close to central Europe. Nonetheless it is often described as a place apart.

The development of culture and the rest of society as a whole in Northern Ireland have been undeniably altered by the decades of sectarian conflict now commonly referred to as “the Troubles.”