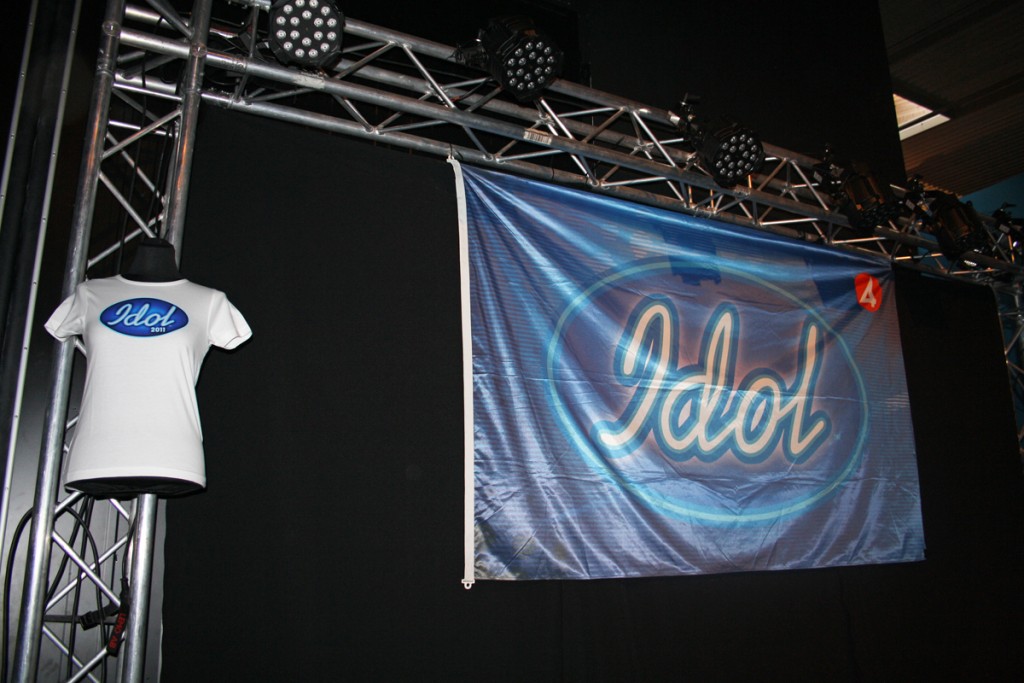 The musicians’ union in Sweden, Musikerförbundet, announced on 9 December it was cancelling its strike against FremantleMedia, which produces the popular TV programme ‘Idol’.

This is after the union and the company reached an agreement which included some improvements for competitors in the show, like shortened periods for compulsory contracts with record companies and management companies, insurance, and royalties for self-written songs performed on the programme.

All of these were demands the union had put forward in negotiations. But the central demand was not achieved.

The conflict was earlier a case in the ‘Arbetsdomstolen’, Sweden’s labour court, where Fremantle was hoping for a sentence that would make the strike illegal. They didn’t get what they hoped for, and the court approved the union’s right to strike.

So many will see the fact that the musicians’ union leadership didn’t press ahead with strike action as disappointing. The union managed to create momentum during the dispute, with a lot of media attention. It also got support from LO, the Swedish trade union confederation. This momentum could now be lost by not daring to put up a fight – strike – for the core demand of higher pay.

Wasn’t it possible to go on strike even without the competitors, with support action from other unions?

“Our assessment was that the competitors weren’t ready to go on strike for better payment. It was better to cancel the strike. Let’s not forget that these are very young people who have been put under a lot of pressure – and even been threatened with being forced to pay if they go on strike. Because of that, we thought it would be better to let them focus on the show’s final.

Leo Nobel is a musician in Stockholm. He works as a youth organiser for Rättvisepartiet Socialisterna (Socialist Justice Party). 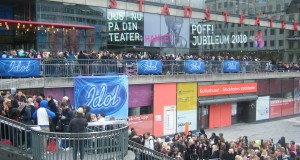 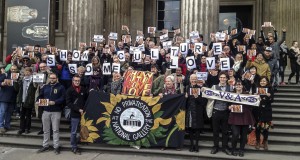 Trade union resistance in the arts and culture sector

What is capitalism? What is socialism?